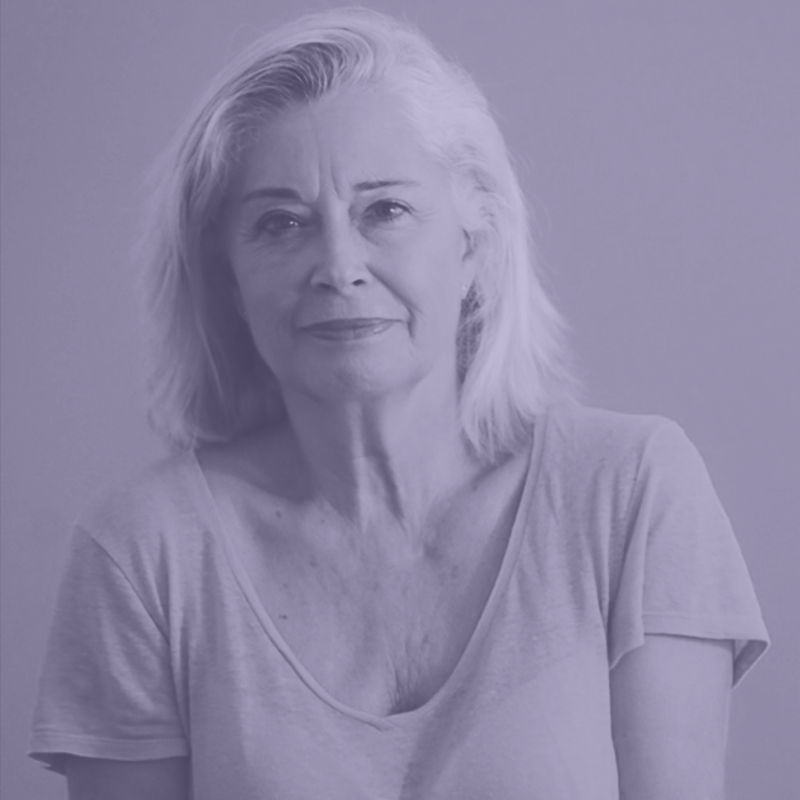 He is an executive member and member of the European Film Academy (EFA) since 2015, representing Spain and Portugal and an audiovisual expert for the Spanish Institute of Commerce (ICEX). He currently advises independent audiovisual producers and young talents on financing, co-production and distribution. Former Director of CATALAN FILMS & TV and Coordinator of the Balearic Islands Film Commission until 2018, where she launched 2 new lines of subsidies for international projection and audiovisual production and promoting projects such as Ibizacinefest. He has collaborated with different audiovisual training schools since 2011, including ESCAC and Bande a Part, where he currently teaches Marketing and International Promotion classes. He has collaborated with ABYCINE (Independent Festival of Albacete) Festival 0+ of Tiunmen, Russia, and Festival Spagnolo di Roma among others. He has been part of the ICAA commissions representing Catalonia and the Balearic Islands. International Sales Executive for LOLA FILS- SOGEPAQ (producer Andrés Vicente Gómez) from 1993 to 2000. Content Director at COSMOPILITAN TV between 2001 and 2002 (Hearst Enterteinment Group), achieving better audience results, and profiting from resources and budget. 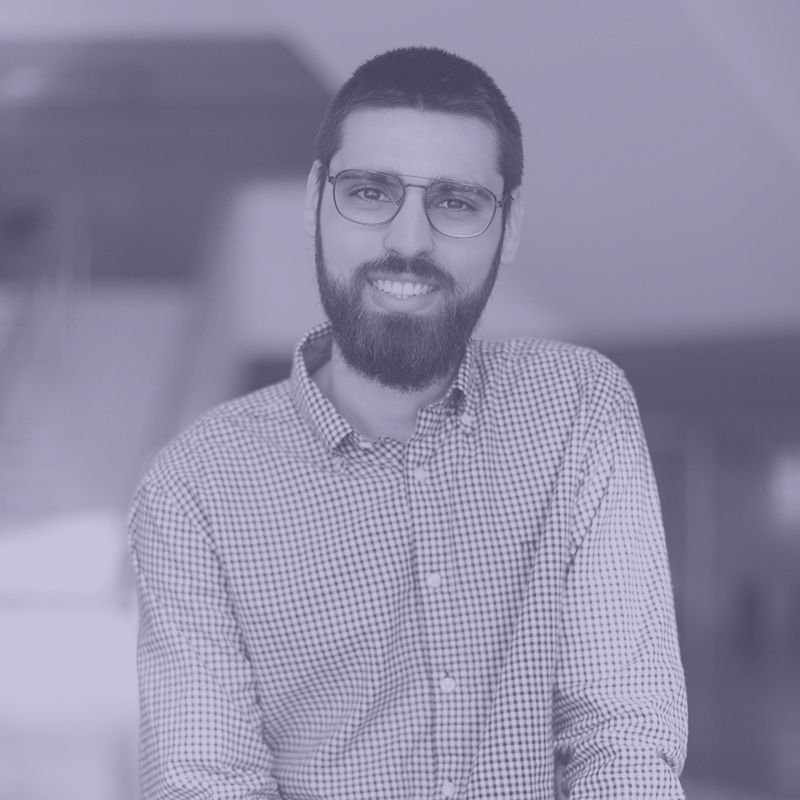 Carles Bover, born in Palma in September 1991, has a degree in Audiovisual Communication, a Master’s Degree in Documentary and a Master in New Distribution Formats. In 2015, Carles Bover wrote and directed his first documentary short, Listen to my eyes. He has co-produced and co-directed with Julio Pérez his first feature documentary Gas the Arabs (2018), about the situation in the Gaza Strip after the last bombing by the Israeli army. In addition, he has produced, written and directed his latest short film, GAZA (2017), which has been the winner of several awards, including the 2019 Goya Award for Best Documentary Short Film. Currently, he has produced and directed his first solo documentary feature titled Creative Destruction of a City, now available to Filmin. 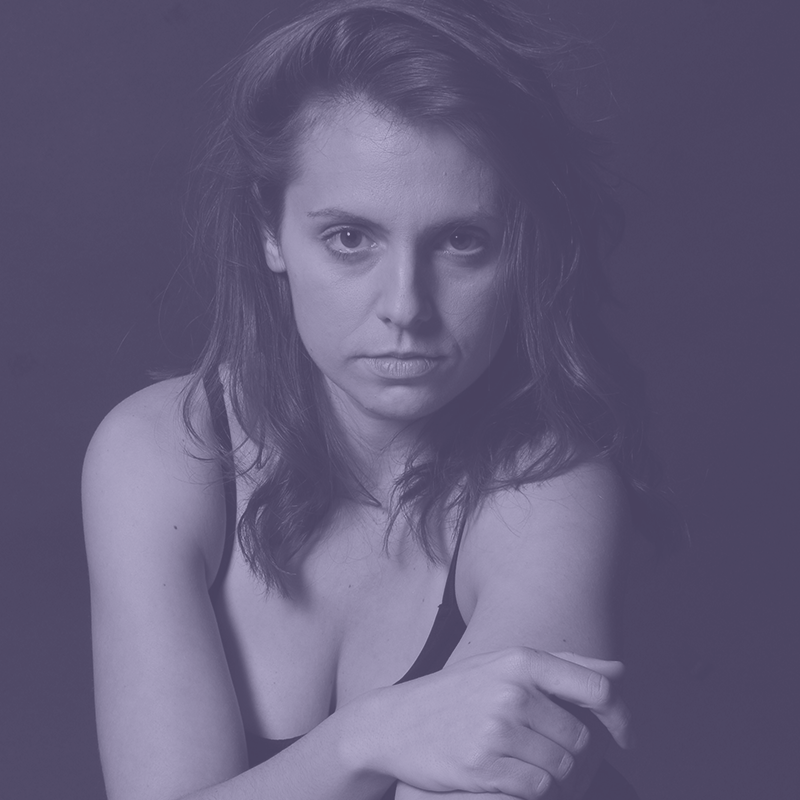 Vicka Duran (@duranvicka) is an actress, creator and director of CONOFEST – International (Short) Film Festival (@conofest_). She strongly believes in generating new links between art and society to establish a dialogue that allows self-awareness and the development of a more conscious, respectful and equal society. She premiered her first short film Entrar en el armario at the Mostra Out – Cinema de diversitat afectiva de les Balears 19′. She is currently a member of CIMA and is also a member of the board of directors of  Illes Balears Film Festivals and Pantalla – Federación Estatal de Coordinadoras de Festivales de Cine y Contenidos Audiovisuales. 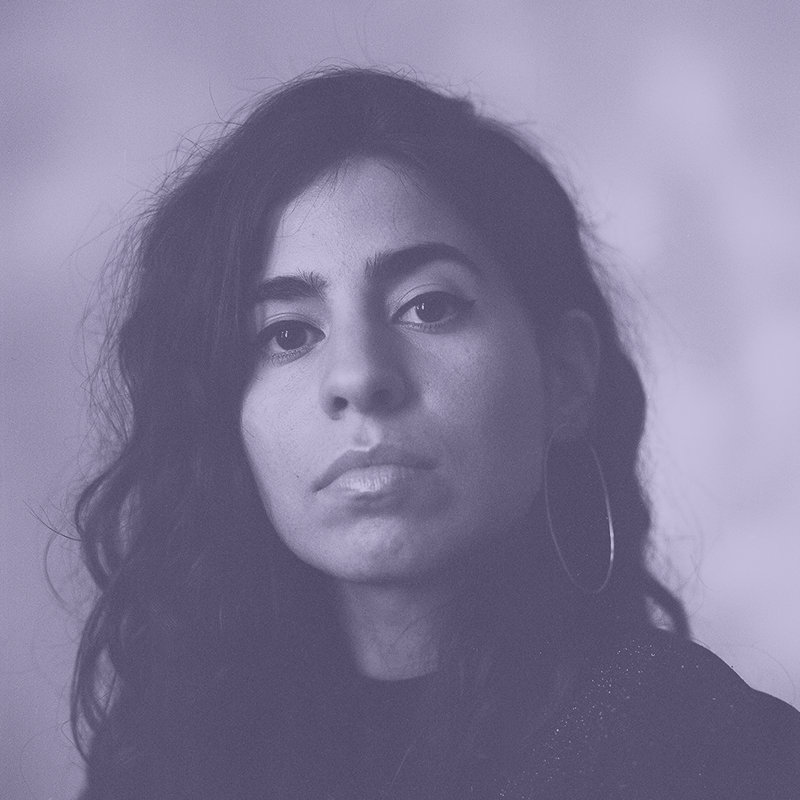 Irene Moray (1992) is a photographer and filmmaker from Barcelona. In 2012 she moves to Berlin directs her first fiction short film: BAD LESBIAN.After four years in Germany, she decides to return to her hometown where she has shot her latest short film as a writer and director: SUC DE SÍNDRIA (Watermelon Juice) premiered at Berlinale Shorts, nominee for European Film Awards and winner of the Goya Academy Award for Best Short Film.
Her debut feature film BEAUTY has been selected at the Residency of the Spanish Academy of Cinema and at TIFF Filmmaker Lab for which she has received the TIFF Filmmaker Lab Fellowship. 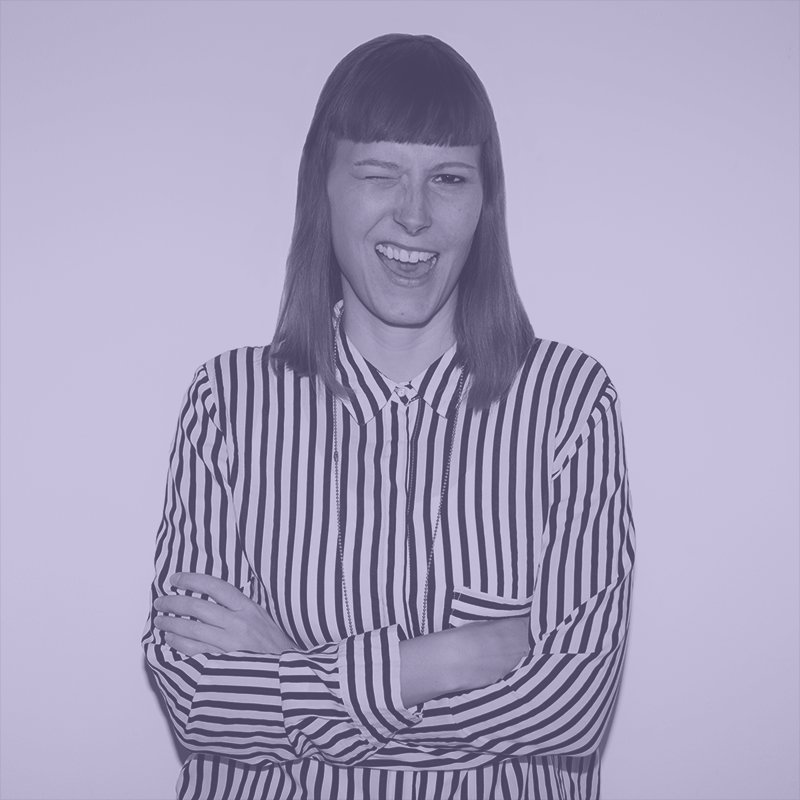 Cris has carved out a distinguished career that started in crafted stop motion, but her repertoire now spans many disciplines working in 2D, 3D, Stop-motion, character design, illustration, and making crafts – her work is textured, witty and bold.

Originally from São Paulo, Brasil, but based in Berlin, Cris’ mixed roots have proven to be one of her greatest assets in her professional life, drawing on richness of cultures, creativity and imagination. She’s an award-winning Animation Director & Designer. She develops fun, fresh and unique storylines through mixed-media, colours, materials and styles to create new worlds.