Pascual has spent the last 12 years of his life in Barcelona, enjoying its vibrant cultural atmosphere. He stands for independent cinema. He loves quality documentaries and short movies. He is an industrial designer, but he has always felt at ease working in the culture industries. He plays in a band, and he is a fan of all the festivals related to cinema, such as the In-Edit, specialised in documentaries, or the Mecal, dedicated to short films. This year, he has exported the latter in his native Island, i.e. Ibiza. As a result of this project, and of his work as cultural promoter for the Mecal Air Ibiza, he is part of the team Mecal Balears and Mecal Pro Barcelona. 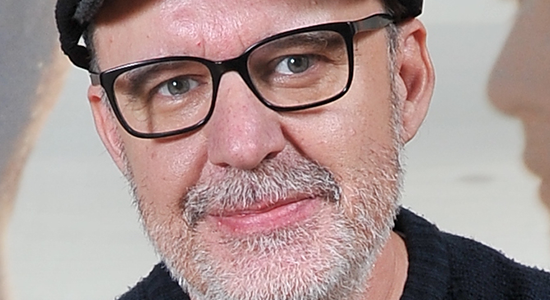 Born and based in Barcelona. He has directed a number of short films including “Timecode” Golden Palm at Cannes e nominated at Oscar “Rodilla” (2010), “Nitbus” (2007), “Máxima Pena” (2005) y “Libre Indirecto” (1997), all nominated at national and international festivals. He is a director of the following features film: Nos hacemos Falta – Tilt” (2003), “Esquivar y pegar” (2010) y “Contact Proof” (2014). He is also the founder and director of the film production company Nadir Film SL. 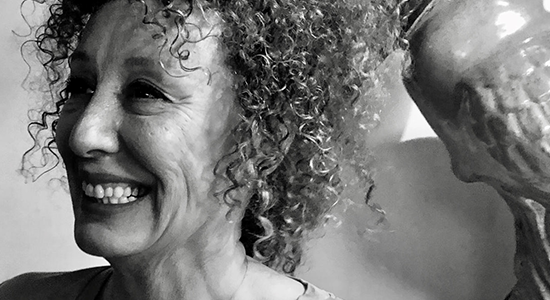 Her relationship with the world of short film begun in 2005, with the International Short Film Festival La Boca del Lobo, for which she was part of the selection and programming committees until 2014. In 2008, she contributed to La Boca Erotica festival, an event dedicated to sexuality and eroticism, in the selection and programming department. Currently, she is the coordinator of the selection department of the Certamen Internacional de Cortos Ciudad de Soria (Soria Short Film Fest), for which she is also responsible for the programming section. 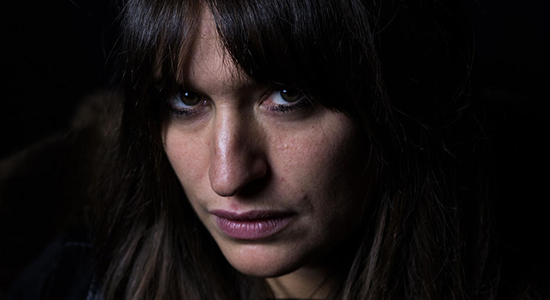 (Venice, 1986) she is an independent curator specialised in contemporary art, and a doctoral candidate at the university of Strasburg. Rolla is the founder of COLLECTIVE SIGNATURES, a project involving artists residencies in Formentera. Since 2014, Rolla is associate curator of VENICE INTERNATIONAL PERFORMANCE ART WEEK, and the coordinator of its didactic and expositive departments. Francesca has worked and collaborated with artists such as Bill Viola, Marilyn Arsem, Yoko Ono, Hermann Nitsch, VestAndPage, Marcel·lí Antunez Roca, Tania Bruguera, Antonio Manuel, Franko B, Guillermo Gomez-Pena and Orlan, amongst other. Since 2017, she is a honorary member of La Pocha Nostra.