At its 5th edition Formentera Film has placed itself on the cultural “radar” as festival of reference in the world of short films, documentaries and video art. Since its first editon Formentera Film has been growing both in the quality of the movies selected as well as in the audience attendance. Although this year the focus will be on the Balearic Islands’ short films and documentaries, great attention will be dedicated to the National and International productions. We can not forget our younger audience: children and teenagers are infact involved in special activities and workshop, with the aim of breaking the frontiers of the same audiovisual world with the creation of shorts films and video clips. The Formentera Council proudly support and promote cultural events such as Formentera Film Festival, that have the power to create quality and attractive contents for both tourists and residents even during the low season. 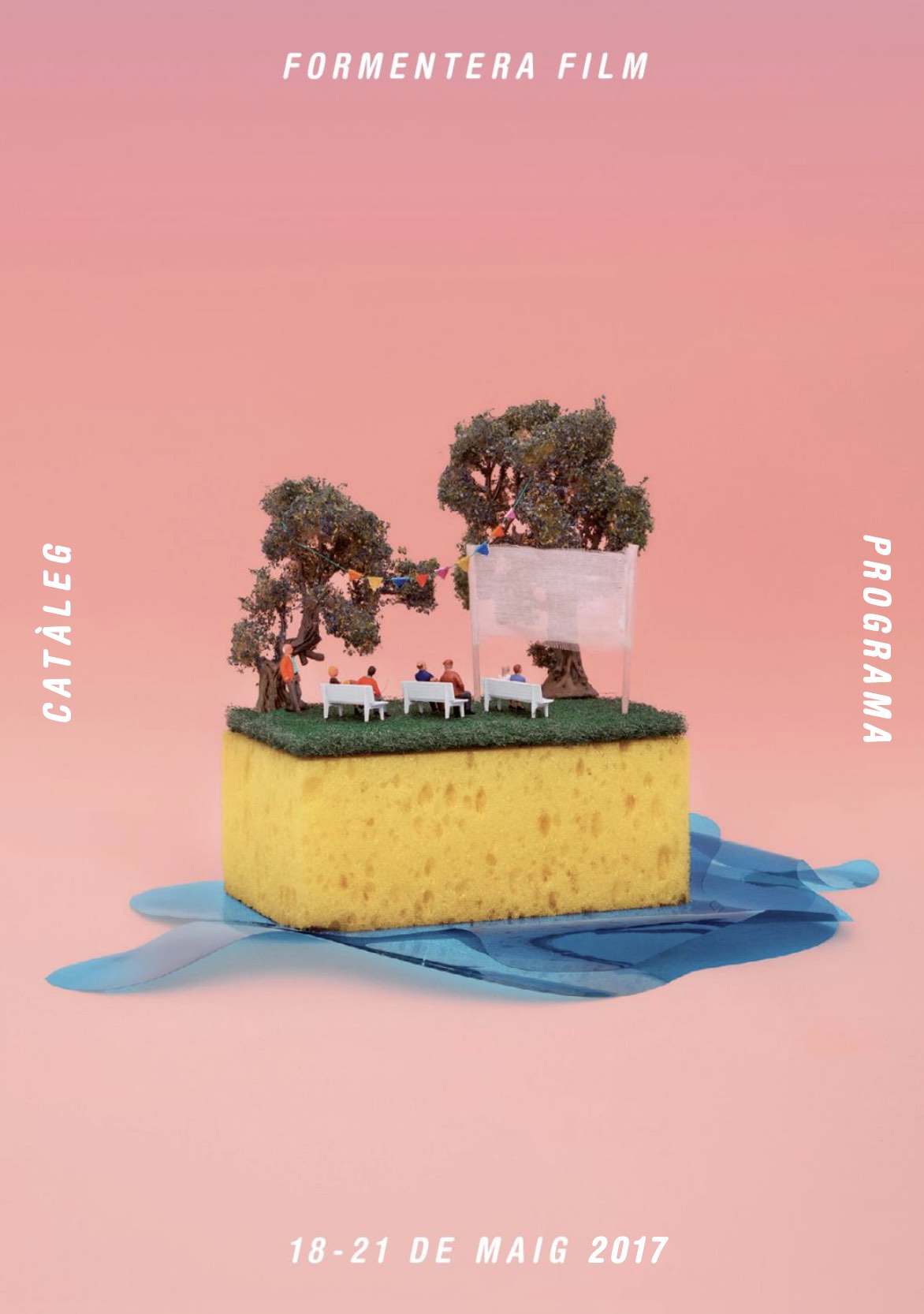 Check the catalog of the 2017 edition of Formentera Film!

DISCOVER ALL THE CONTENTS OF THE 2017 EDITION! 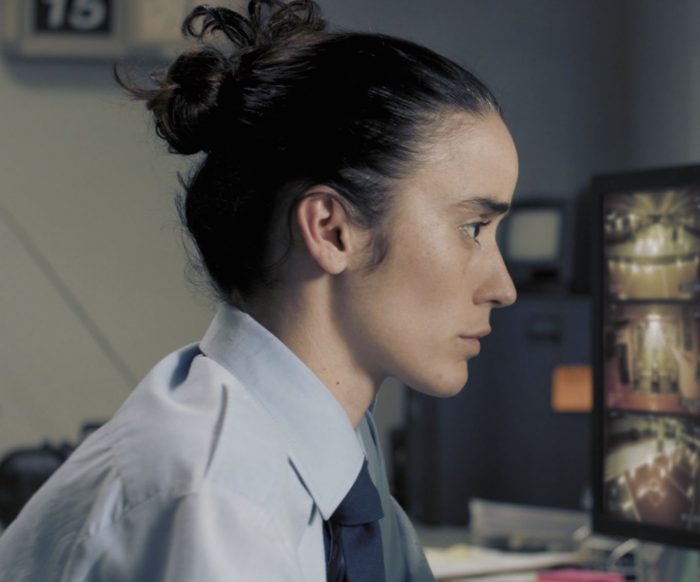 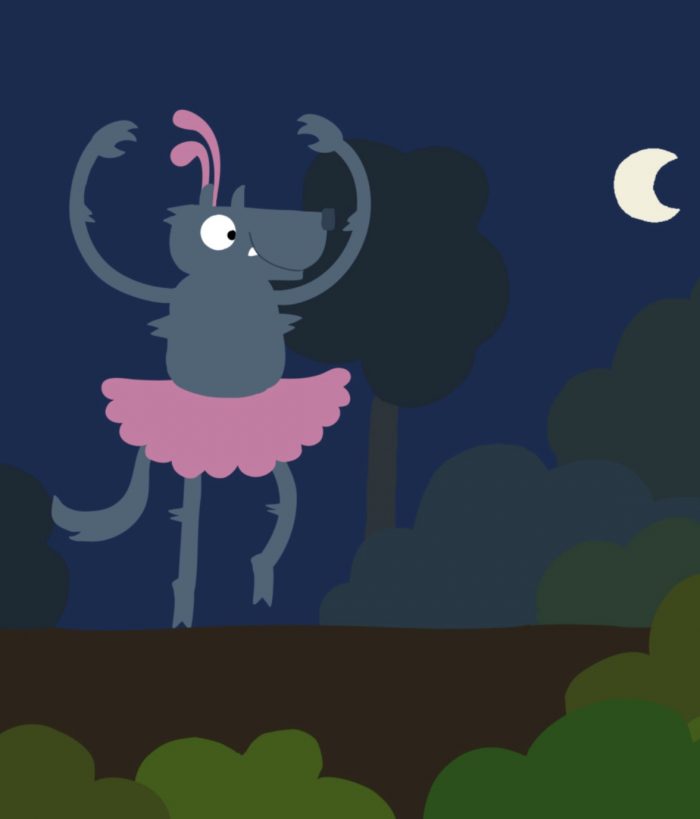